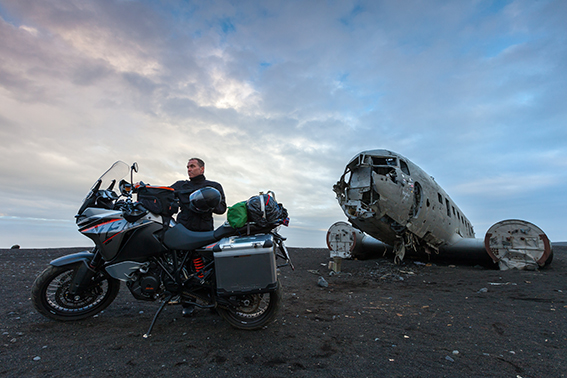 Einar Magnús has spent most of his life working in the Icelandic film and TV industry. He has worked on and produced numerous television commercials, programs, and documentaries for television as well as DP underwater filming for documentaries and films. The films include The Deep (2012), produced by Blueeyes Productions and Contraband (2012) produced by Universal Pictures.

The camera, along with its accessories, has always been Einars Magnus buddy, both in work and hobby, In recent years he has placed special emphasis on landscape photography and portraits. He usually travels around and in the highlands of Iceland on a motorcycle. His resting place can be almost anywhere - usually in the open air.

Einar Magnus has worked on photography projects for magazines, newspapers, and advertising agencies.

As you can see here on the homepage, the challenges are varied from many and distant places around the world. With the help of the search engine, you should be able to find what you search for because the images are very well-indexed with keywords in both Icelandic and English.