End of Life's Works in Steinadalur

I took these photographs in mid-September 2019 in Kollafjörður in Strandir (northwest Iceland). This is in many ways one of the most difficult photography tasks I have worked on. Not because it was bad weather, heavy rain, and wind. It was because of the emotions that woke up and emerged from watching the old farmer, Jón Gústa Jónsson from Steinadal participate in a work that now, this cold autumn, seems exotic for him. Now the gathering of the sheep in the mountains was mainly in the hands of his children and grandchildren. His mind no longer had the concentration nor the body the strength needed to perform the job he had always until now carried out so perfectly. It was hard to watch this old, peaceful, caring, wise, and incredibly broad-minded man stand so delicate against this juncture and this cruelty of the forgetfulness. He did not, however, show any prostration, but it was somehow in the air and his eyes, that he was deep inside confessing his victory. This was probably the turning point. Everything that had always been so natural though often difficult now belonged to the past - fading into the misty mind.

Four months later Jón Gústi has passed away. Here are particularly beautiful memoirs of this remarkable man written by his son Arnari Snæberg Jónsson. This obituary refers to a man who had understanding and tolerance, like the one who has traveled to the outer limits of this world and seen and experienced everything. Like the one who has traveled without prejudice to unfamiliar places. Like the one who has a deep understanding of human values, compassion, fairness, freedom, and equality. Despite this, almost all of his life experience was within this narrow and solitary valley. His mind enjoyed the freedom of humanity and understanding, for that he did not have to cross the mountain or the fjord. It was a real honor to get to know the farmer Jón Gústa Jónsson in Steinadalur. May his memory be blessed. 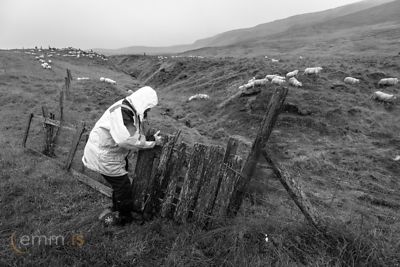 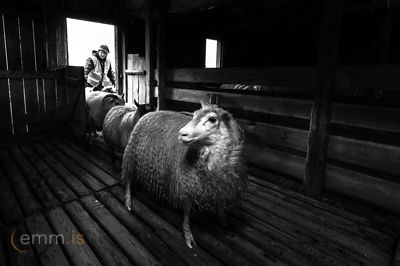 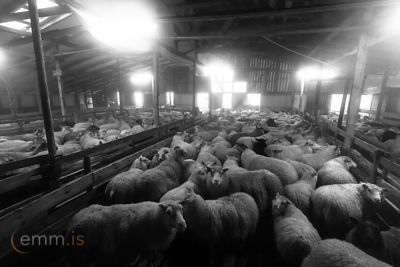 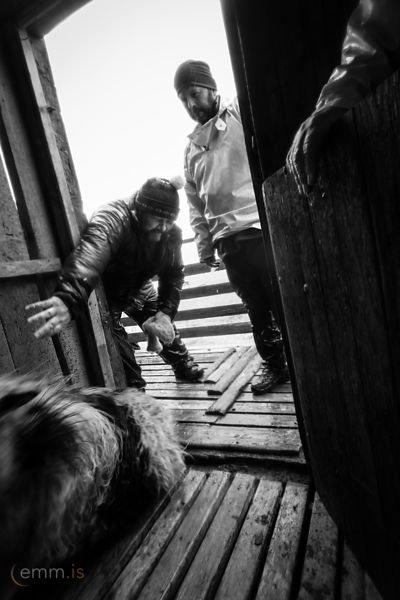 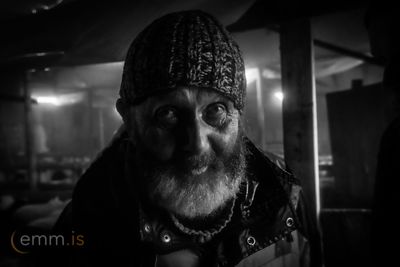 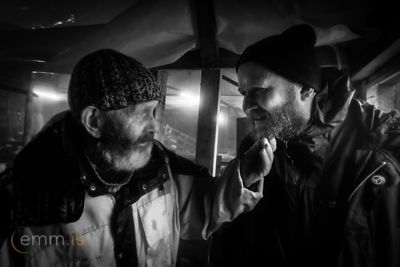 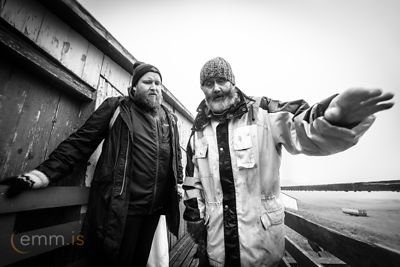 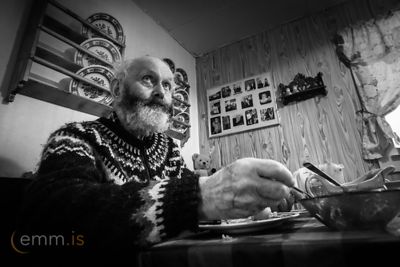 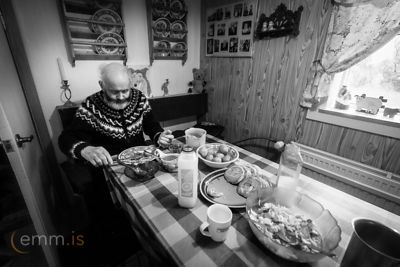 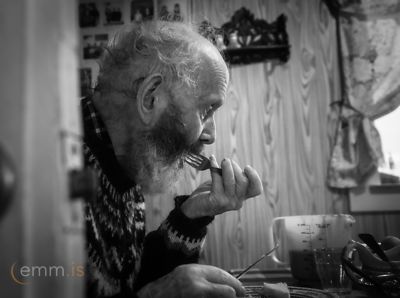 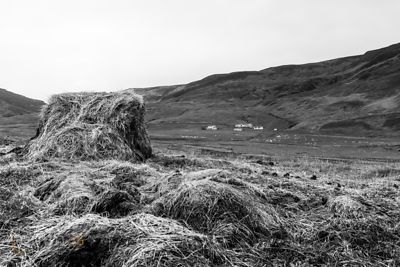 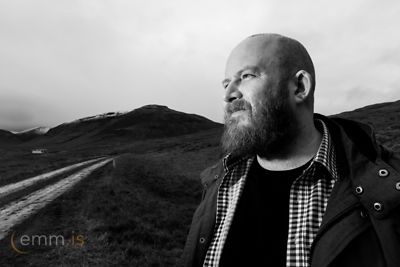 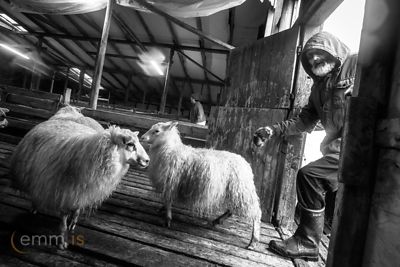 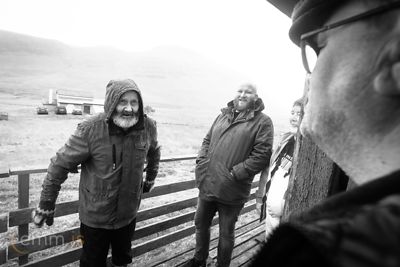 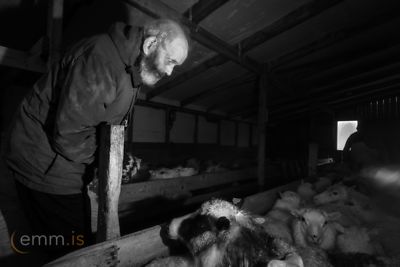 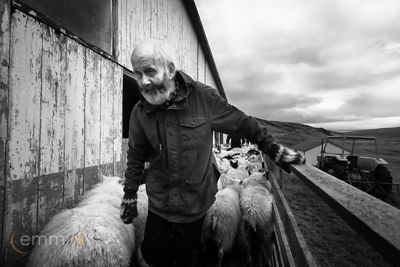 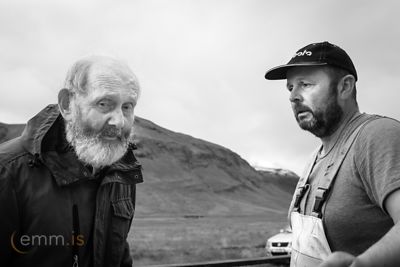 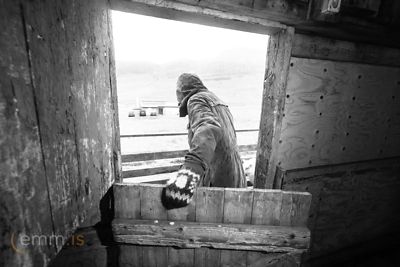 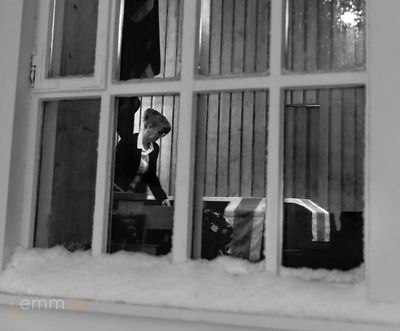 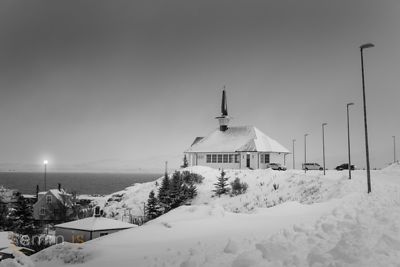 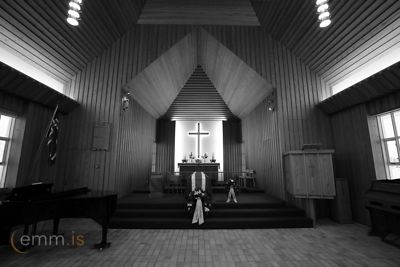 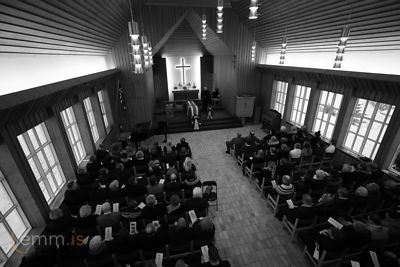 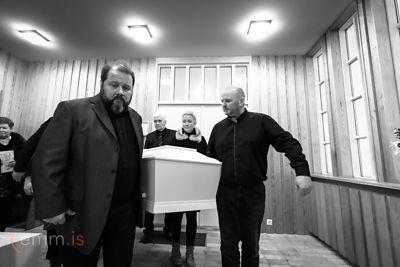 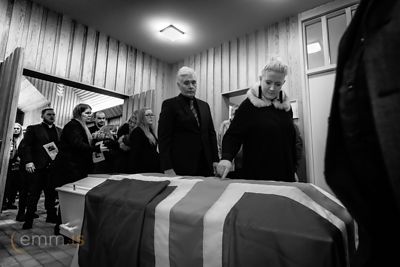 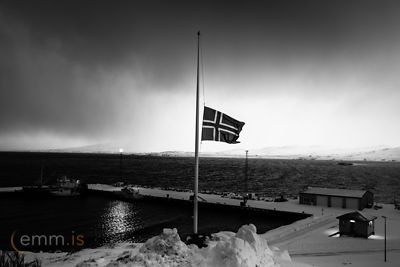 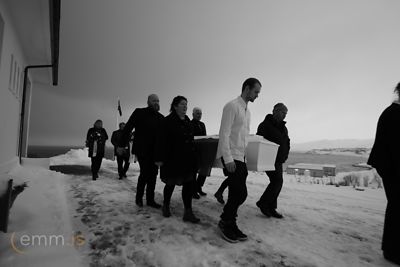